What Is a CVE?

The mission of the CVE® Program is to identify, define, and catalog publicly disclosed cybersecurity vulnerabilities. Common Vulnerabilities and Exposures (CVE) is a database of these security issues. A CVE number uniquely identifies one vulnerability from the list. Enterprises typically use CVE, and corresponding CVSS scores, for planning and prioritization in their vulnerability management programs.

The CVE Program actively partners with community members worldwide to help grow CVE content and expand its use. Mike Alfaro, NephōSec Cybersecurity Engineer, submitted CVE-2021-44852 – Biostar RACING GT Evo and it has been published to the CVE List. The CVE Record is now available for viewing by the public. The CVE details can be viewed below on the NephōSec website or can be downloaded from the CVE website. https://www.cve.org/

CVE-2021-44852 describes the principal vulnerability within the BS_RCIO64.sys driver, provided by Biostar’s RACING GT Evo utility. The provided driver fails to assign a strict access control list (ACL) to the driver’s device object, which is a symbolic name that a User Mode (UM)  or Kernel Mode (KM) process may open to interact with and instruct the driver. Analysis has shown the driver contains and exposes known-vulnerable functions, which may be exploited by low-privileged, UM processes on the system.  Vulnerable drivers from gaming peripheral manufacturers’ often share much in common with, and may even directly copy source or functionality from well known hardware-control drivers such as WinIO and WinRing0. These drivers present inherent security risks, as they are explicitly designed to perform privileged actions within the Kernel that are normally safe-guarded against low-privileged UM processes. Further, the driver is signed by BioStar, and has been certified by Windows Hardware Quality Labs (WHQL), allowing the driver to be loaded on Windows systems that require stricter driver signature enforcement such as the Enterprise and Pro versions of Windows.

This article serves to describe potential risks associated with these drivers, as well as a few mitigation measures to prevent or otherwise identify the loading of known-vulnerable drivers on sensitive systems.

Many antivirus (AV) or endpoint security solutions (EDR) use a combination of UM and Kernel Mode (KM) monitoring of the system to identify and terminate potentially malicious behavior from processes running on the system. A malicious process may load and interact with these vulnerable drivers to terminate or alter the state of AV/EDR products to hide malicious behavior, perform privileged actions to tamper with the system, or otherwise negatively impact the security of the infected host.

An attacker may leverage such privileged access to perform the following actions, among many other potential behaviors, to compromise the security and integrity of a host:

Microsoft provides and maintains a recommended block-list of known-vulnerable drivers:

While this list is not exhaustive, and does not protect the environment from newly identified drivers, this list should include many of the commonly-found vulnerable drivers. A further step towards remediation should include driver monitoring capability within an organization to monitor loaded drivers with the same – or similar device names as well as monitoring for the file hash of the driver, as many of these drivers often use the same or similar device name across revisions or operating system versions.

Many AV/EDR products have the capability to list and monitor loaded drivers on the host, and should be configured to alert upon the loading or detection of any of the aforementioned drivers on a protected device.

A baseline driver catalogue of an organization’s “golden image” may also provide valuable data to identify any drivers loaded on a host that are not frequently found on other devices of a similar type within a target organization. 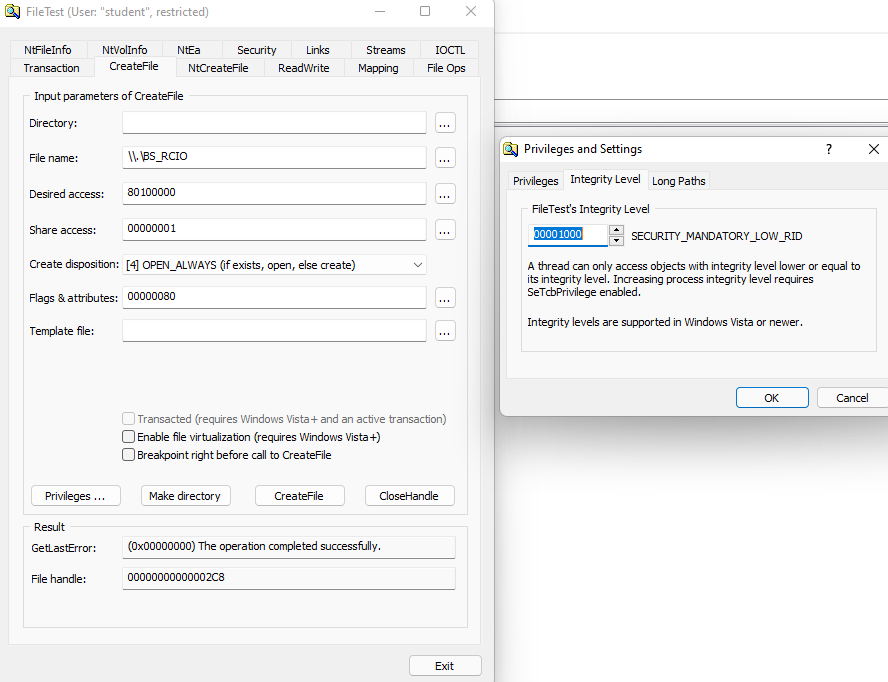 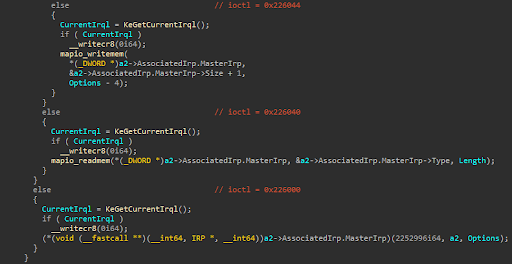 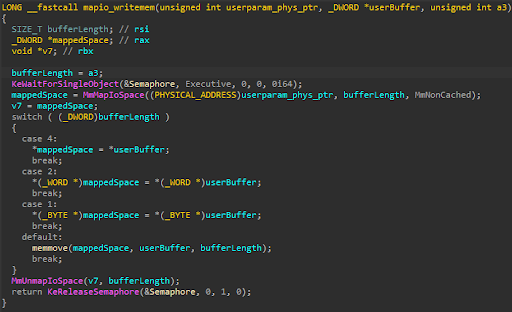 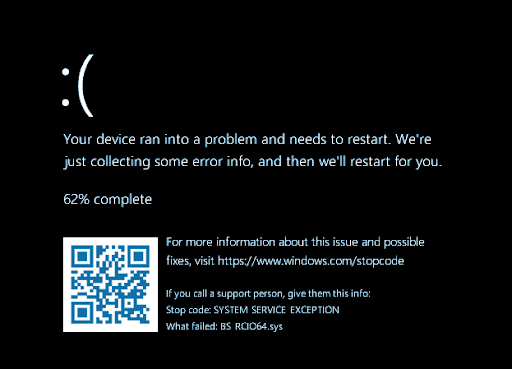 6 Actions to Take Immediately to Prepare
Scroll to top