NephōSec is your partner to ensure it is Secure

Cloud assets under NephōSec management. We work with our clients to ensure their success in the cloud by providing security and compliance for trusted local, national and international brands.

NephōSec allows you to Cloud with Confidence

From pipeline through runtime, NephōSec allows you to Cloud with Confidence. NephōSec ensures that your company takes advantage of all the benefits that cloud provides — from cost optimization to core security compliance and more. Whether Public or Private, keeping your assets and data secure takes different tooling and skill sets than traditional on-premise hosting. Our engineers have those skills, tools, and experience to ensure assets start and stay secure throughout the life-cycle of your deployments.

NephōSec’s monitoring services give you the ability to monitor all of your public cloud infrastructure as well as package level vulnerabilities within your workloads.

NephōSec provides automated configurable notifications to be sent when you have pre-defined non-compliant resources in your cloud environments.

NephōSec provides information that you will need to enable automated or manual remediation of security and compliance deficiencies within your cloud infrastructure. 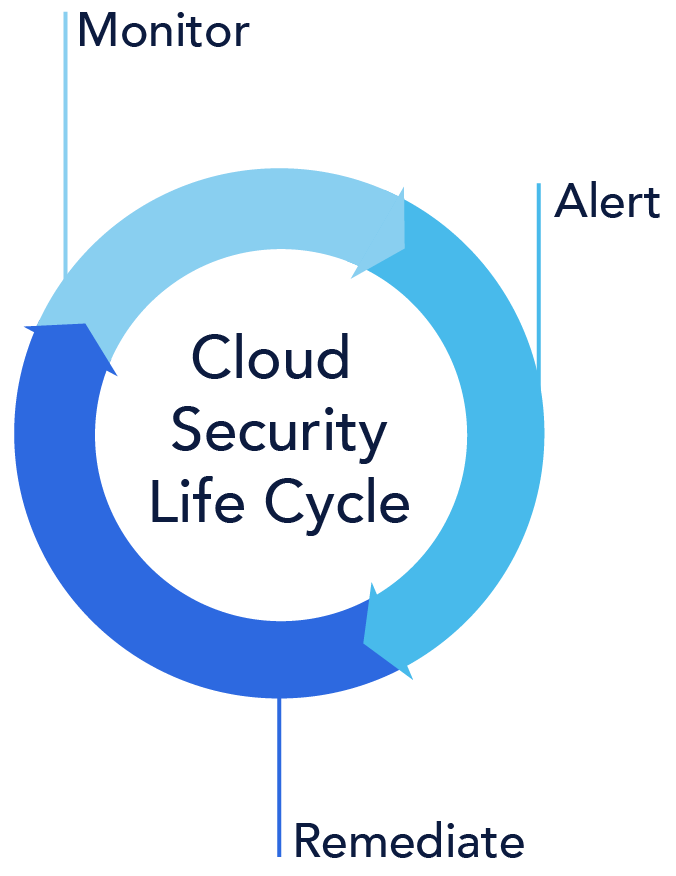 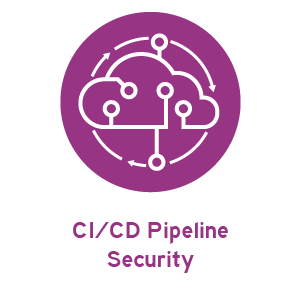 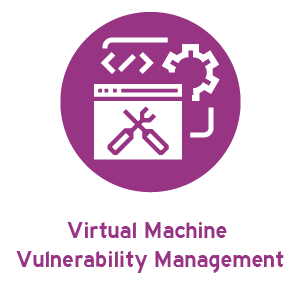 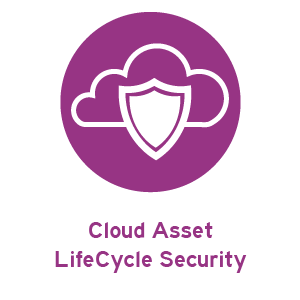 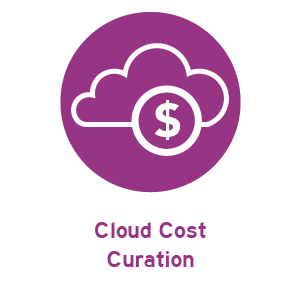 Derived from the Greek word for cloud, the term “Nepho-” has a wealth of history behind it. Nephthys, for example, is a goddess who was portrayed as a symbol of protection. In ancient Egyptian temple theologies, she was seen as the “Helpful Goddess”. There was another figure in Greek mythology named Nephele. According to legend, Zeus created Nephele from a cloud in order to trick King Ixion.

Due to the connections between clouds and protection, “Nepho” became a perfect fit for part of our company’s name.

Finally, “sec” was added to the end of NephōSec as a shortened version of “security” to emphasize our dedication to keeping your assets and data secure. 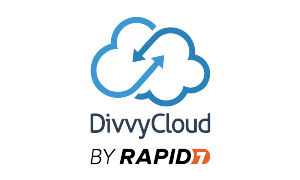 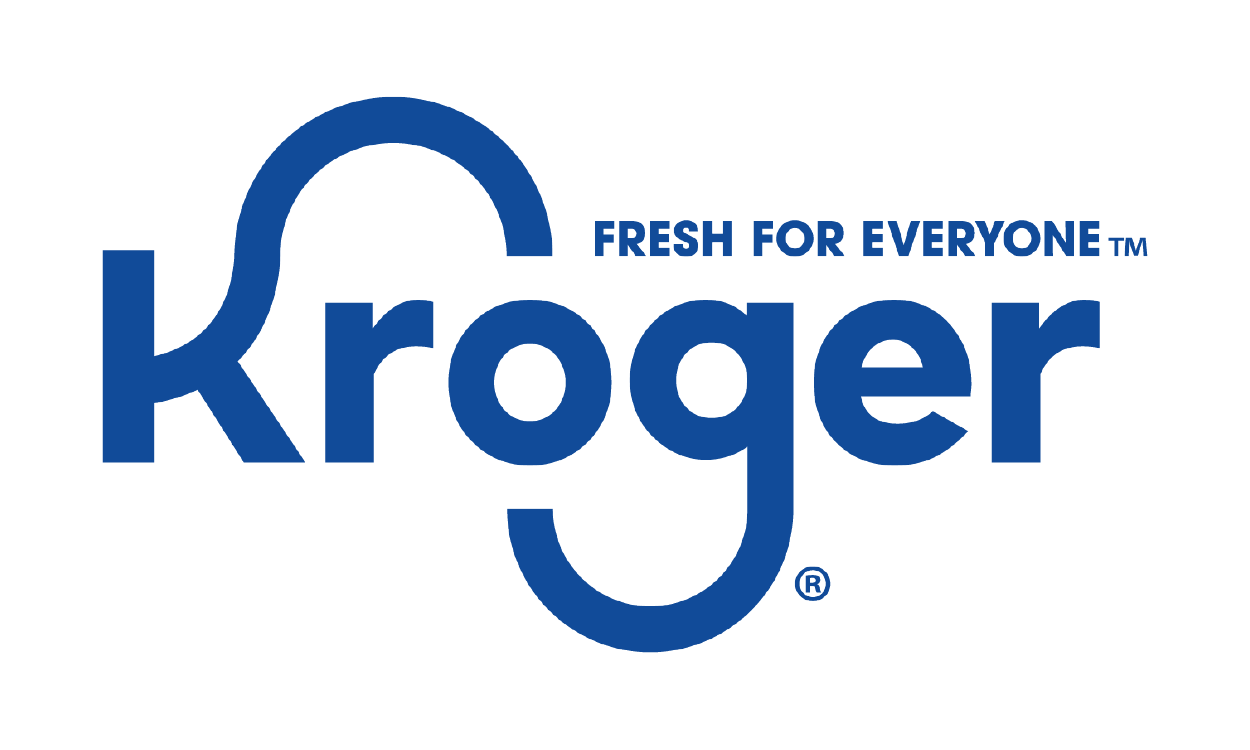 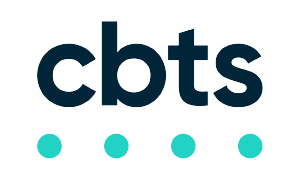 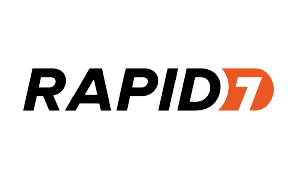 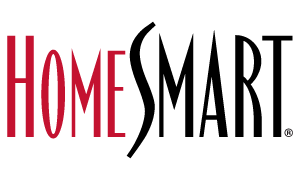 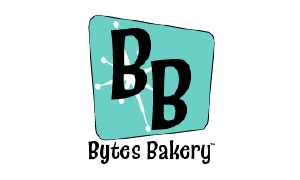 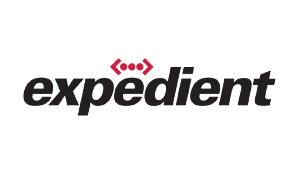 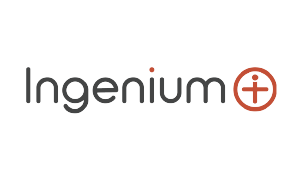 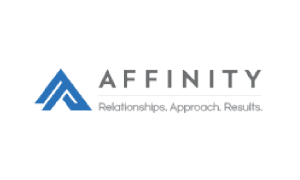 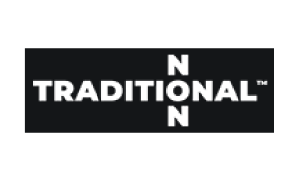 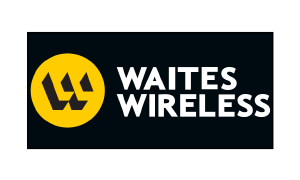